Maasai shuka is a protective and decorative fabric made of hand woven cotton, belonging to Kenya. The Maasai (sometimes spelled "Masai" or "Masaai") are a nilotic ethnic group of semi-nomadic people inhabiting Kenya and northern Tanzania. They are among the best known local populations due to their residence near the many game parks of Southeast Africa, and their distinctive customs and dress. 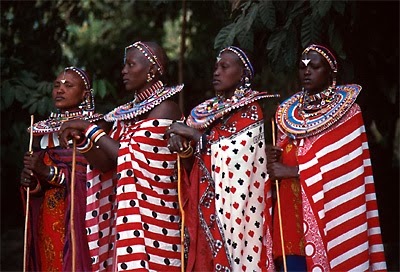 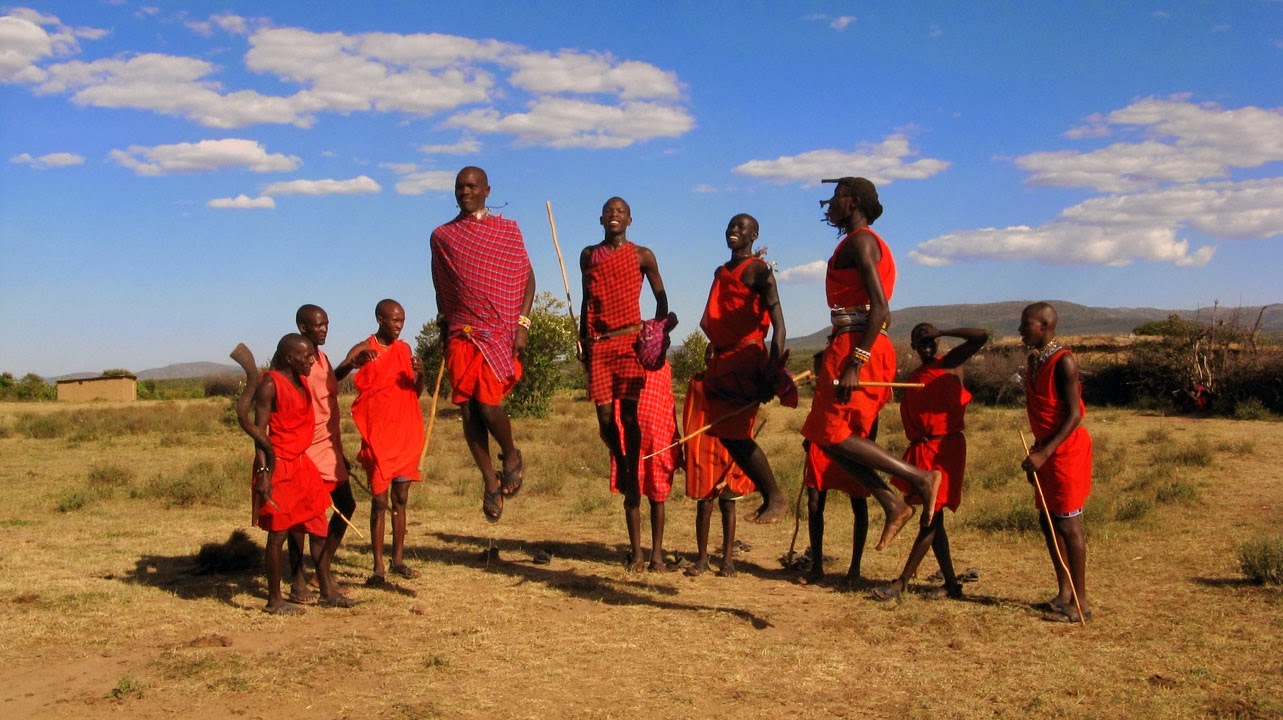 The main garment worn by the Maasai is the shuka, which is a basic piece of fabric that can be worn in a variety of ways, depending on the personal style of the wearer. It was initially made out of animal skins, mostly cowhide but never elephant skin, but cotton is now the main material. The fabric is rubbed with color or dye to make it red, becoming a sort of camouflage with the red dirt of that part of Africa. In the dry grass plains the shuka can be white to camouflage with the grain 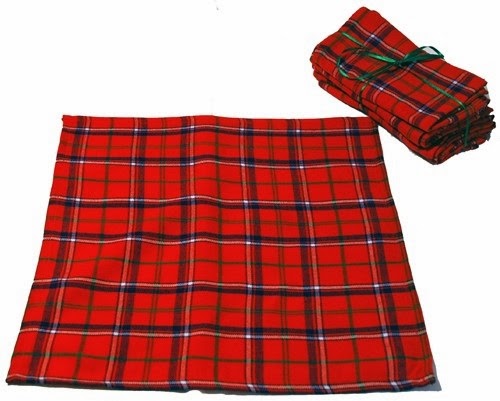 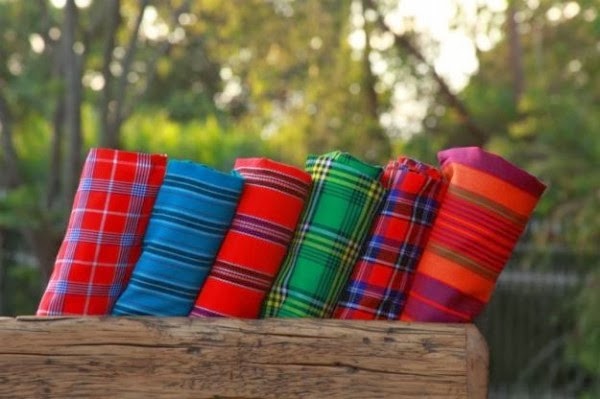 In the present time, Shuka woven in bright colors and plaid, is an accessory used in fashion for men and women. It is a beautiful example of African handicrafts, and always woven in vivid red by blending with black, blue or another main colour. It is also used as safari blanket due to the feature of keeping warm and is used as bath towel, scarf or home decoration accessory.

Top designer Louis Vuitton has used Shuka in today's fashion and it is a marvel of creation! 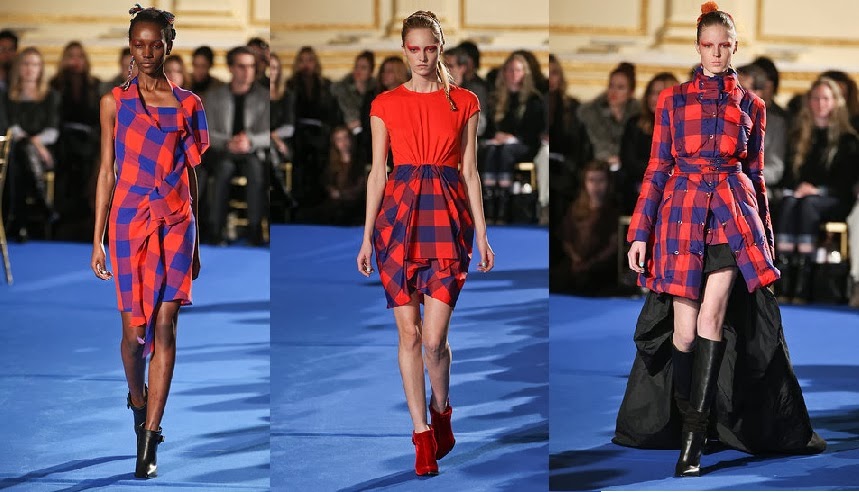 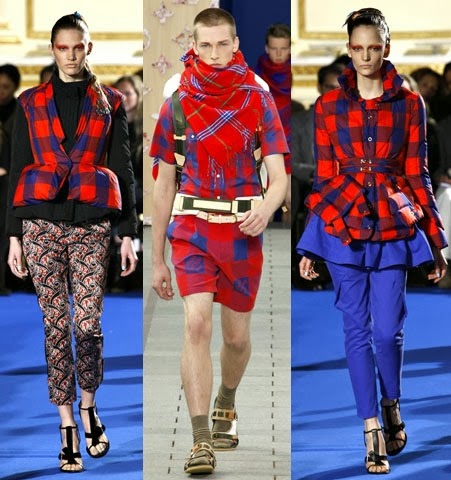 Who would have guessed such a beauty from Africa would be hitting the world by storm!
Africa is here!